Friends,
Aces Weekly needs YOU! Tomorrow all the great stuff you've seen trailed over the last couple of weeks on www.facebook.com/acesweekly - like Return of The Human previewed again on that page -and which we'll be trailing much more of in little bite-size pieces for all the time we exist, will start to appear. But you won't see it unless you subscribe. So, my friends of Aces Weekly, become subscribers of Aces Weekly and join us in our great adventure. More detail for you on the big day, tomorrow...
ALSO I'm in Colombia from tomorrow at various points and times but you probably know that fact if you're interested in my work enough to be reading this here... : ) Come and and say hi if you can there : ) 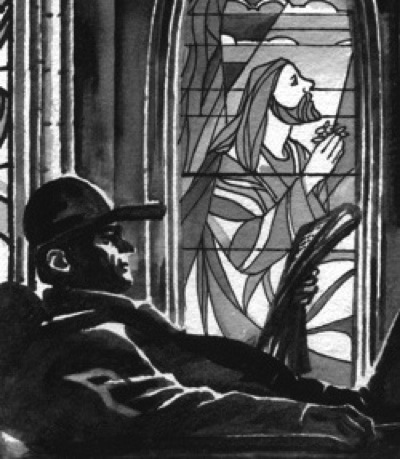 Friends
In Sicily this weekend, spreading the Aces Weekly word Europe-wide. Details at www.etnacomics.com. Come and say hi if you're there : )