You've heard about the long arm of the law, haven't you? Well, I've just been staying in one of their stopping off points. Here's a couple of pics from a hotel in Germany, the name of which I will not reveal. Note the distance of the toilet roll holder from the toilet, and the distance of the ' Body Shampoo ' from the shower. Mr Fantastic would have no complaints.
Actually, I had a very good time over in Germany from the 13th to the 18th of this month, on a promotional tour to launch the German edition of Kickback. And though I'm being mischievously unkind to one hotel, they were all very good hosts, as too were the combined organisers of my trip, the publishers Ehapa and Panini, and the managers of all the stores I signed at in Koblenz, Frankfurt, Stuttgart, Nuremberg and Berlin. I got the opportunity to meet a couple of old friends and make new ones. And, of course, importantly, I sold lots of Kickbacks - and Vs.
For anyone reading this in Germany, I might be back there in June, in Munich, but it's yet to be confirmed. And here's a pic of Cologne Cathedral at night in atmospheric form, in case you think I just take pictures of bizarre things... 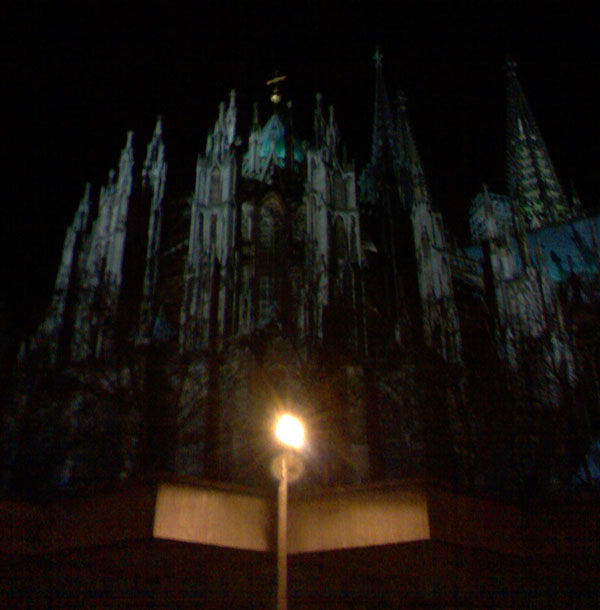 In case you've wondered in exactly what user-friendly conditions I work, www.comicbookresources.com can show you. They kindly invited me to stage a studio tour around the place of my toil as part of a series of such things they run on their site. Check it out if you're interested. 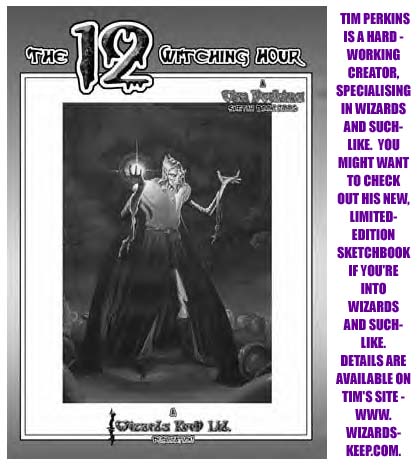 These days I'm not usually into anything that features flying people with super powers, but La Muse - an online strip from www.bigheadpress.com - is smart and sharp and happens to be written by a friend of mine, so, despite the fact that I'm adding yet another stanchion to the foundations of the superhero genre, I suggest you check it out... 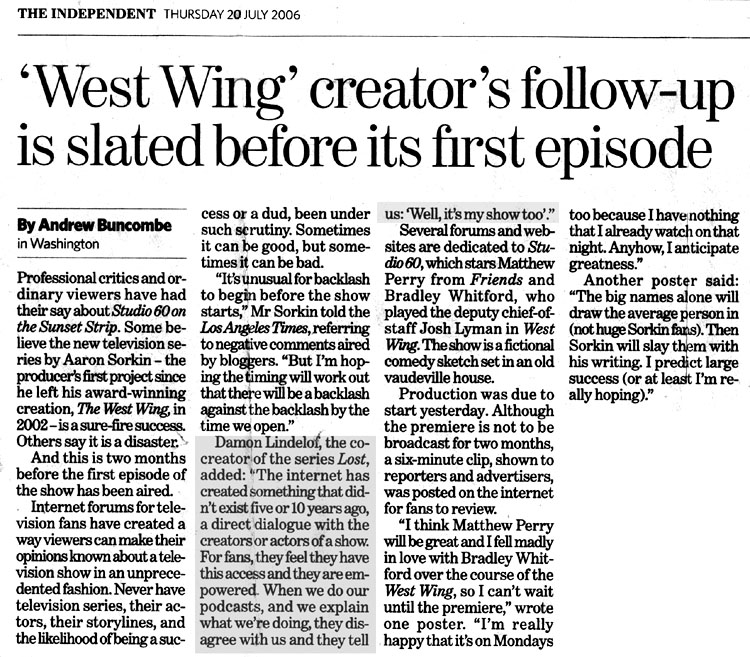 Here's a cutting I found very interesting last year - and saved for the very pupose of posting here at some point as one of the points of interest that I think worth noting and pointing out...
The news it refers to is old now, of course, but the topic, I think is still a hot one : In the world of interactivity and engaging audience participation to the fullest in order to maximise the success of any creative product, how far do you go in accomodating the audience's desires? Isn't the smallest surrender to interactivity, or the tiniest attachment of audience preferences into a commercially-produced creative work, the instant death of any crumb of artistic self-expression that might survive inside it? For decades artists of various kinds have been able to express often great ideas through mass entertainment media. But that can only happen if some freedom from complete subjugation to the audience needs exists in that mass entertainment.
It'll be interesting to see what happens as time goes by.