Friends,
I'll be at a Book Fair in Madeira this last weekend of May, at the kind invitation of Roberto Macedo Alves, who owns the only comic book store on the island - Seventh Dimension. If you're a resident of that beautiful place, or happen to be vacationing there , please come and say hi. Details of the event should be obtainable from Roberto via his blog - http://roberto.setimadimensao.com/.
I'll be giving the How I Got Into This Crazy Business and Ended Up Bringing V For Vendetta To The World talk at some point in the proceedings. And this same explanation of my notoriety will be delivered in Londonderry, Northern Ireland, next week. Details of that can be found at www.2dfestival.com, which will also be attended by my good friend, Bryan Talbot, who, by the way, has a trailer on YouTube of his new book, Grandville, which is terrific. See it at http://www.youtube.com/watch?v=aqMuf2ejpok&feature=channel_page.
See you somewhere soon : ) And more from me later... 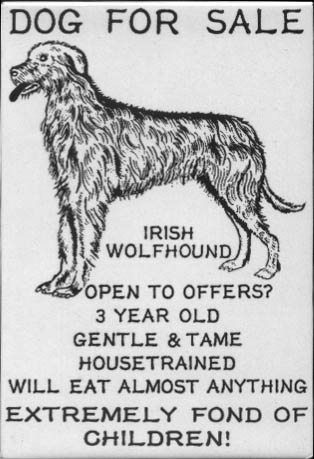 Friends,
Lots here today.
News of signings, and generally being around and about at the Comic Expo next weekend in Bristol - for details go to http://www.fantasyevents.org/index2. Then a final preview - at least, from me - of the newly coloured Absolute V bridging pages, which I hope you'll enjoy seeing.
And, finally, some words from the renowned editor of Warrior, Dez Skinn - the comissioner of V in it's original incarnation - who's giving us the story on how the seminal British horror magazine he edited in the 70s, House of Hammer, found itself with an annoying change of title just as it was getting into its stride. Some people, including myself, were under the illusion that this occurred because of issues over title copyright, so I invited Dez to straighten the record through a contribution to this News Plus posting. His story paints a picture that is very interesting and revealing of the publishing world at the time.
But, firstly, as usual, I'll be at the only regular English comics convention in Bristol from 9th-10th May. On Sat signing next to the hotel bar - yes, it's true, but I swear I had nothing to do with it - from 11am-1pm, then at Draw The World Together from 2-3, then at the American Dream table from 4.30-6.00pm. On Sunday I'll be at the American Dream table from 11-12am, and then from 2-4pm. If you make it, please come and say hi.

And now, from Dez, how Hammer became a Horror :
I'd left IPC in high dudgeon after 5 years, when my attempts to edit a weekly kids' horror comic, Chiller, was revised as Buster Book of Spooky Stories (an annual), so when I had the brief at Williams/ Top Sellers/GBD to create new titles it didn't take long to drag out my old Chiller notes. Hammer House was only three doors away from our offices, so I revised the Chiller dummy as House of Hammer and booked an appointment with their head of productions, Michael Carreras.
While others had tried (and failed) to license the title, I was amazed to find Michael's right hand man, script editor Christopher Wicking, knew my passion and dedication to comics and such through buying my fanzine Fantasy Advertiser. Chris told Michael he felt they'd be in safe hands with me, so they left me to get on with it. None of the contemporary licensing approvals were ever sought, in fact the first Hammer would see of our efforts would be a bunch of printed complimentary copies, except for our drinks evenings when I'd often take along new artwork I was particularly pleased with.
Michael, who admitted our covers were often better than their original film posters, even borrowed our first Father Shandor pencil art to take to New York to visually pitch as a new film.
The most frustrating time was when we launched the US edition. American distributor Curtis had expressed an interest, but thought the title was more like a DIY magazine (doh!) so, with a 250,000 US print run hanging in the balance, I changed the title! A first "best of" issue was put together but I foolishly waved the news to a fanzine, Comic Media News, which had interviewed Famous Monsters publisher Jim Warren a month before, so he was on their mailing list. I'd met Warren over dinner at Browns Hotel with Peter Cushing, and we got on. But maybe it was because I was to be editing UK editions of his Creepy and Eerie magazines, and the Hammer Films tie-in Vampirella (a film then in development). Warren said he felt I'd make a fine UK editor for his line, but didn't want me to talk about House of Hammer ("Number 27" he called it, meaning it was the 27th attempt to "rip off" Famous Monsters ).
When he read about us hitting the US with HoH, retitled House of Horror with "Hammer's" as a small corner prefix, he quickly put together an ashcan of old FM material under the House of Horror name, got 500 copies into shops to legally register it, and sent us a cease and desist letter, claiming it infringed on his "well established" title of the same name.
With 250,000 almost at New York docks and another issue's 250,000 leaving our Finnish printers, I couldn't just dump them. I checked out US printers and discovered I could overprint the words "House of " with something else... Halls of, Hutch of, Hayrack of... Brazenly I told Warren we'd be putting them out anyway, but under a different name by paying a printer $500 to overprint, unless he wanted to grant us a 2-issue license and get the $500 himself! Knowing he couldn't stop us, he took the money and I changed the title again with its third US (20th UK?) issue to Hammer's Halls of Horror. But it will always be House of Hammer to those of us who care.

I echo that last sentence. More soon, folks. Well, as soon as I can... 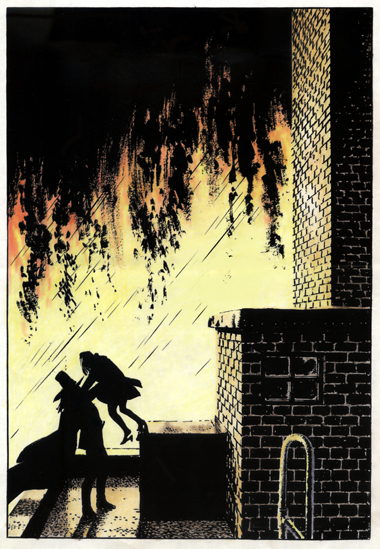